“Cycles and Seasons”
By Toni Truesdale

The recurrence of the seasons continue to encircle our lives,
Just as it gave celebrations to our ancestors.
Spring Equinox, Summer Solstice,
Fall Equinox, and Winter Solstice
Mark those passages in a yearly cycle all over the world.
We have learned to plant food and medicines
According to the agricultural calendar.
We dance in a circle to celebrate the planting,
Harvesting, and the storing of food.
Buildings, monuments, and spiritual spaces have been built
To align with the celestial movements that determine
The four seasons at the point of each transition. 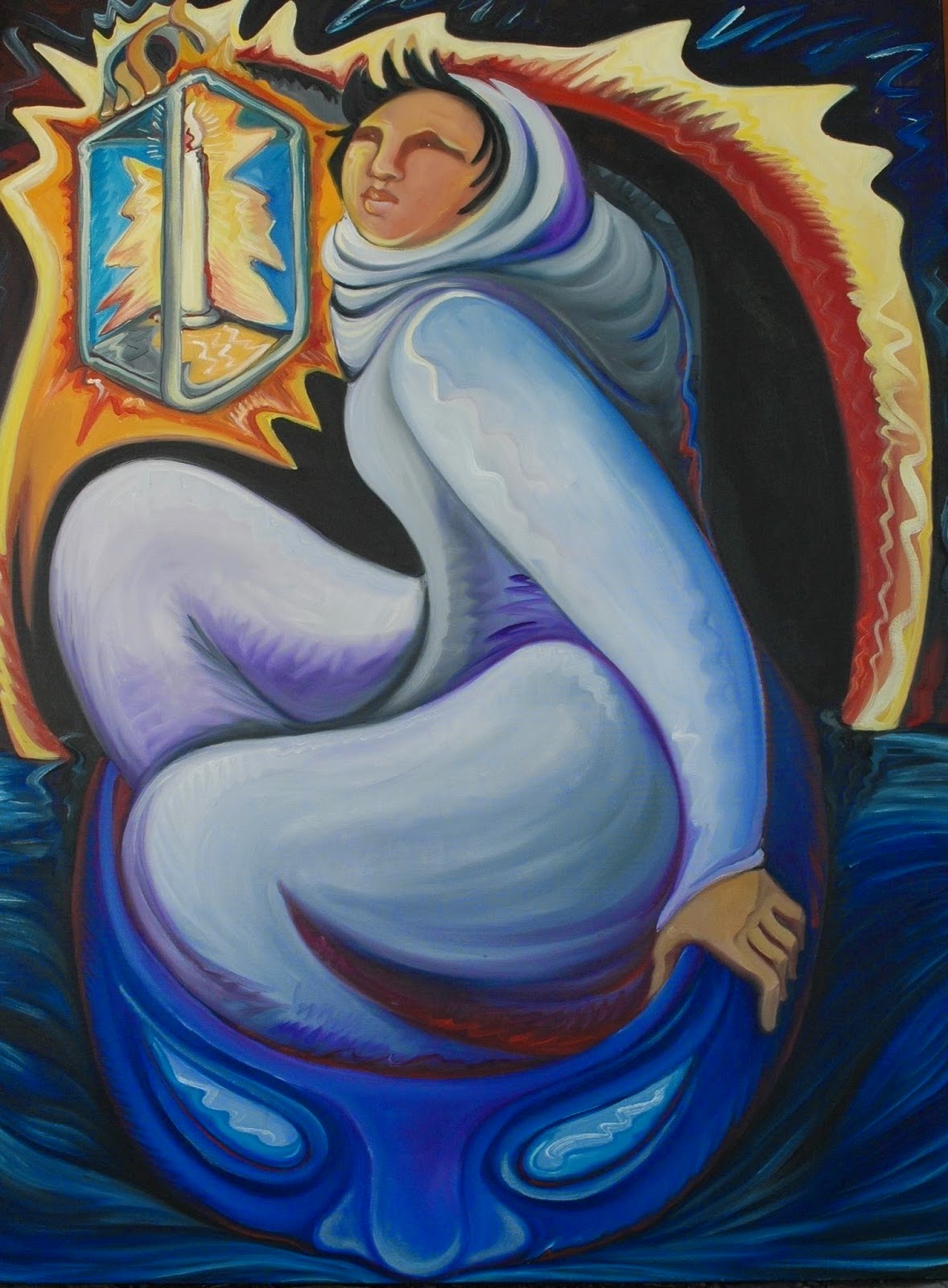 That moment of blindness,
Just before
We turn into radiance.
It is the point of transition;
From fear into hope,
And Despair into faith.
And when helplessness evolves into courage,
Inaction into resolve…
We heal from old wounds,
And become whole again…
We light the candles on the Tree of Life
As we turn from the darkest night;
To help  illuminate the world.
T.Truesdale copyright 2006

Posted by Toni Truesdale at 2:29 PM No comments:

As we approach this season of lights, solstice, renewal;
And we celebrate the birth of the man called Christ.
Let us remember all of our children are sacred;
The potential is in each to be a peacemaker, teacher, healer...
With the ability to reach out to others with compassion and understanding.
Each birth is a return to our common bond of human family.
Each child is our child;
See not the child of another faith, enemy, race.
But each child injured, killed, sacrificed is our own.

And remember the sacred stories the feminine is eternal,
Through the daughter the family continues... 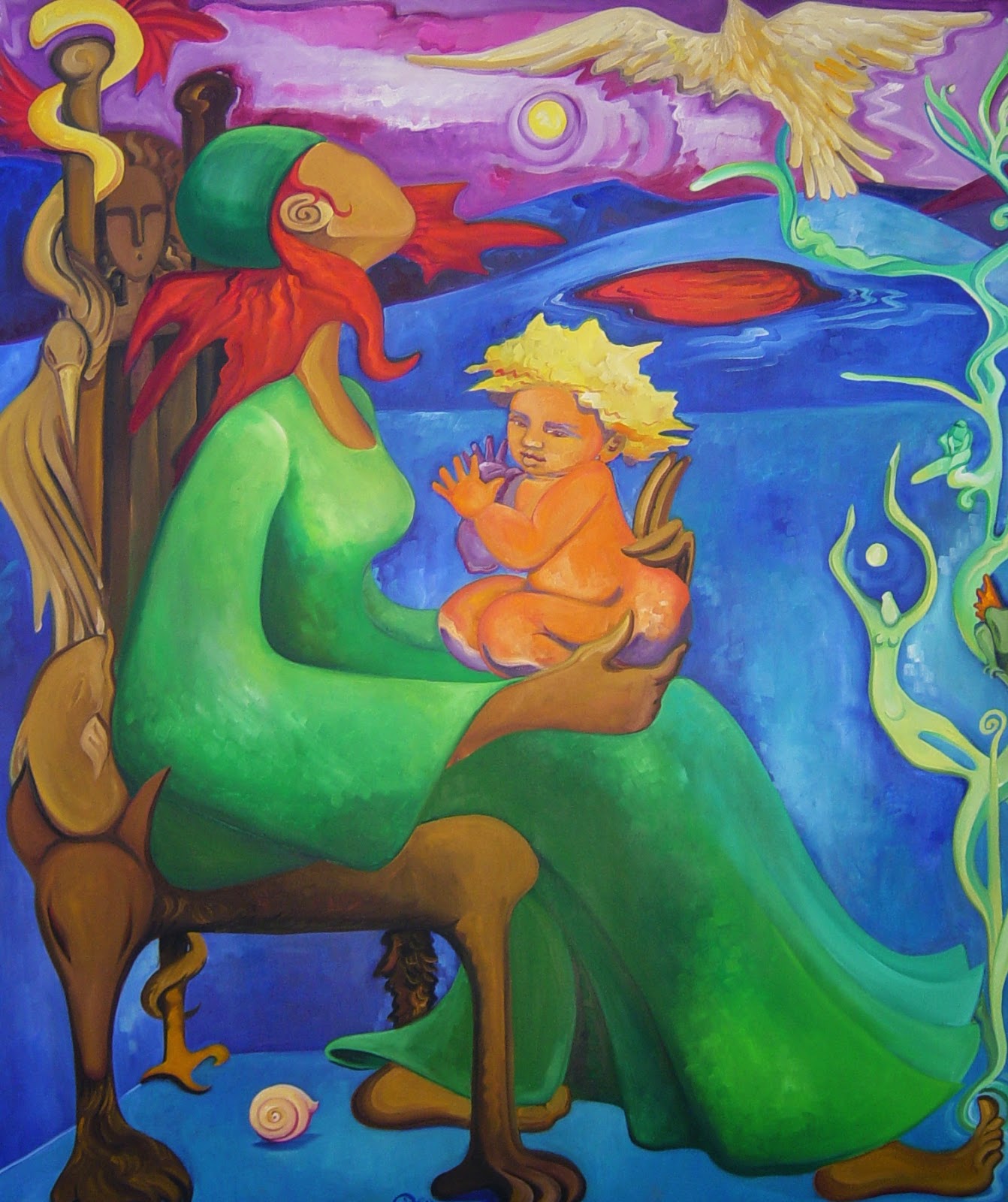 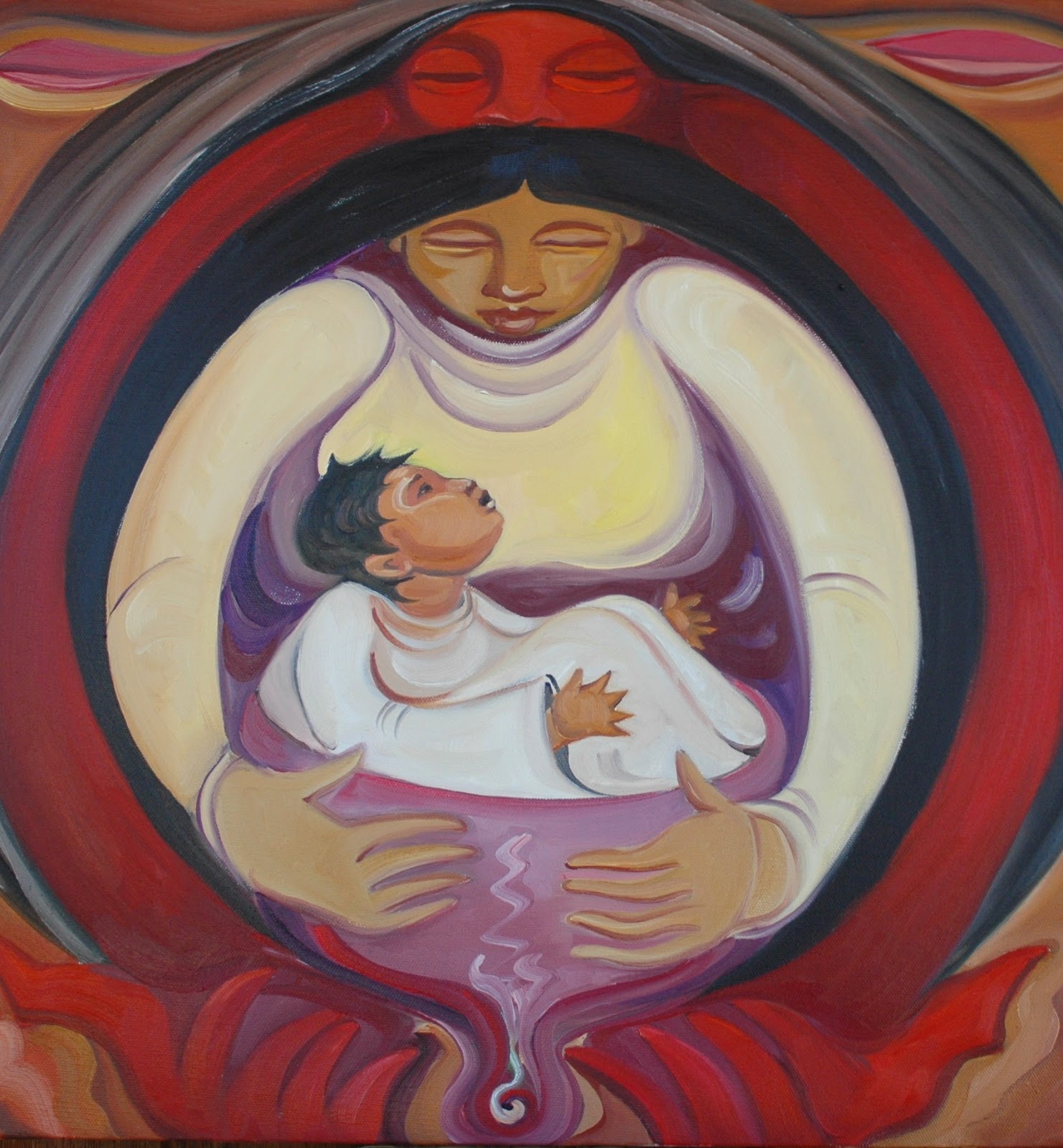 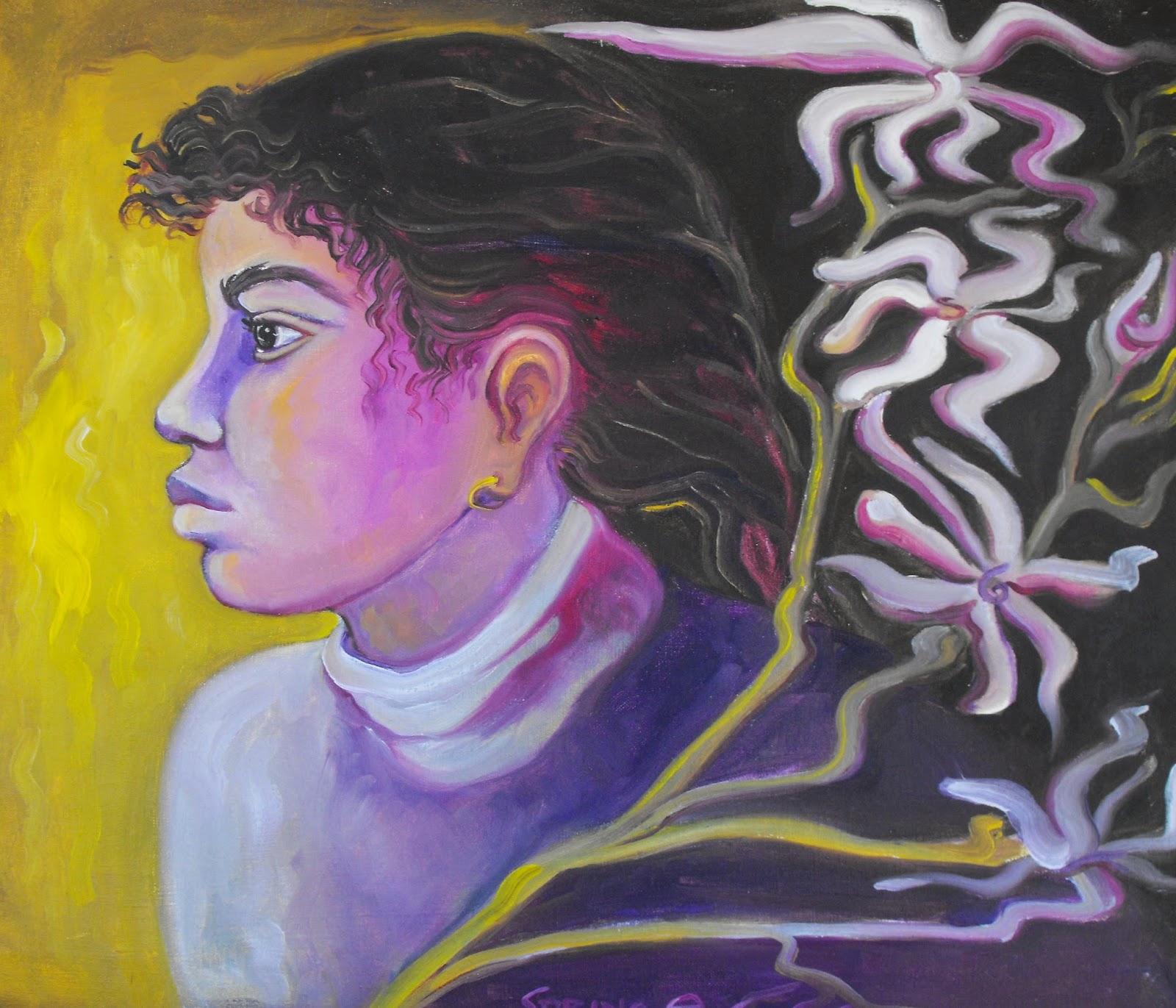 “Demeter and Kore”
By Toni Truesdale

The Greek tale of Demeter and Kore,
Symbolizes the sacred bond
Between mother and daughter.
In early civilizations inheritance passed
Through the clans on the female line.
The role of female was central in matrilineal cultures.
Daughters were the invaluable continuation of life;
Through her the generations flowed.
The myth of Kore’s abduction by Hades is a
Reflection of great social change.
From agricultural female deities to male dominated city states.
But Earth Mother, Demeter, would neither abdicate her role
Nor her daughter to patriarchal domination.
She won a partial victory.
Her daughter remained with her the fertile half of each year;
Which became Spring and Summer.
This story is a reflection of creative duality,
And Balance; male and female;
Night and day,
Dark and light.
Death and rebirth
Solstice and equinox...

reproduction with permission only
Posted by Toni Truesdale at 9:11 AM No comments: